Le Devant is the place from where various of our own products have since 2008 been dispatched to Flanders, the most important being Bresse chicken. A Flemish entrepreneur and a regular at Brasserie Dock's  started breeding Bresse chickens on Le Devant in the beginning of 2000. Pleasures manager Dimitri De Cuyper was impressed by the quality of the chickens. Soon, the three brasseries – La Quincaillerie, Dock's and Pakhuis – started working with the farm on occasion.

When the farm was put up for sale in 2008, the three brasseries pounced on the chance to buy it and expand it. It was a great opportunity to guarantee the supply of quality products for the near future – and a way to broaden the offer in the long run. 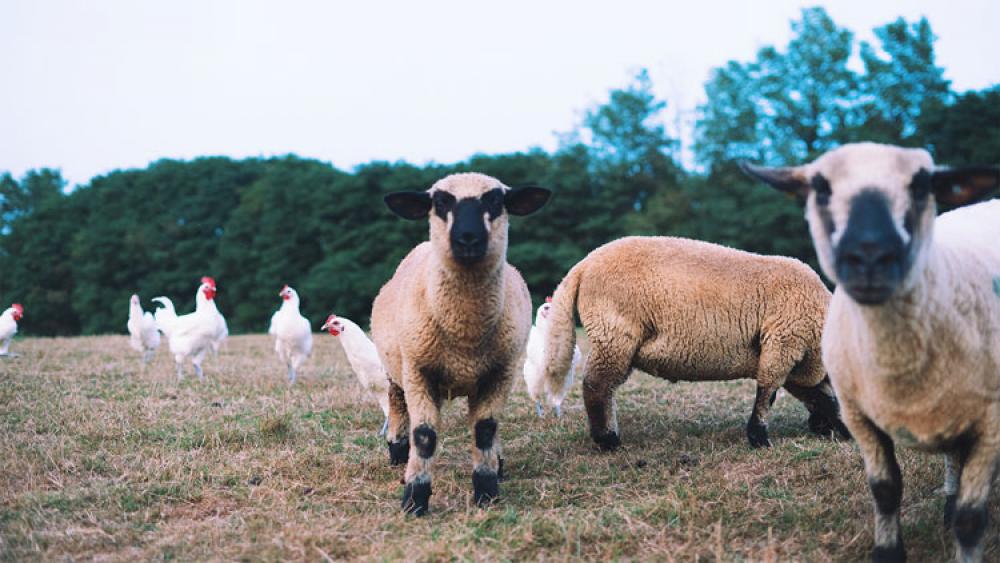 Le Devant would never have been able to develop into the farm it is today without Bresse chickens. “I knew that a Bresse chicken had to be bred according to precise specifications, but the fact that the process could be taken a step further at Le Devant intrigued me,” says Dimitri De Cuyper, recalling his initial contact. The devotion and passion had also been noted by Marie-Paule Meunier, who is working for the professional association Comité Interprofessionnel de la Volaille de Bresse. “There are some 180 breeders in the Bresse region, and Le Devant is among the top quarter who constantly produce the best chickens, as attested by the many prizes that they win at the annual Glorieuses” (competitions held since 1862 – editor’s note).

Le Devant does not breed only chickens and guinea fowl, but also sheep and pigs, particularly in order to restore rapidly the biological balance on the meadow. “The choice for sheep was easy to make because they can co-exist well with chickens,” explains Christophe Perraut. The breeding of Bayeux pigs, a crossing between the Norman and Berkshire breed, which had until recently been threatened with extension, breathed even more life into the farm. 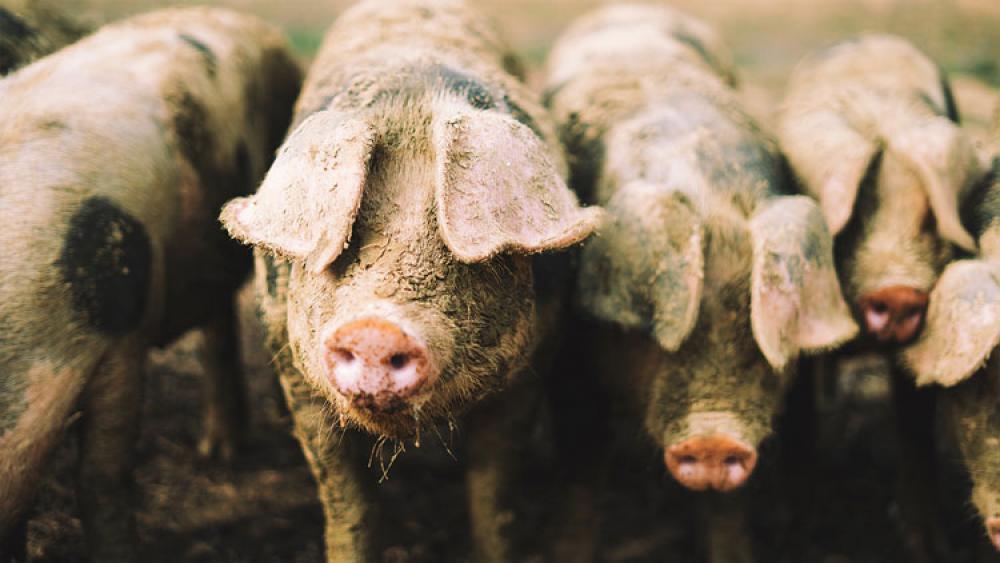 "I want to control the entire chain, from the pitchfork on the farm to the plate on the table. That is possible only if everyone does his bit."
Dimitri De Cuyper, CEO Pleasures